I have made a small change to one of the Android libraries I maintain and was quite happy with how it turned out, so I wanted to write a few words about it. 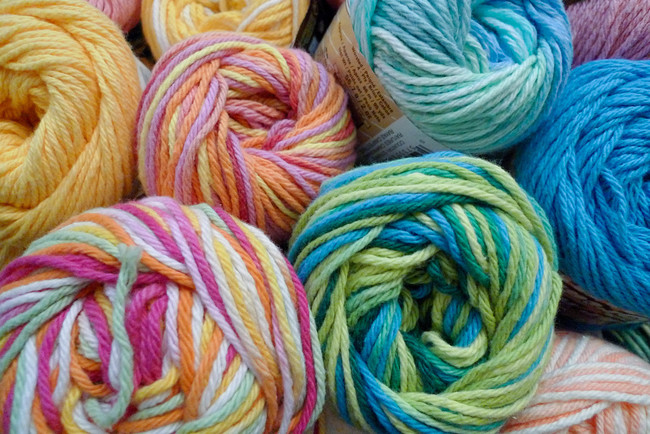 One of the things I like the least about the Android framework is its tendency to use Strings in all the wrong places. Java already has a (rightfully) terrible reputation for its type system. The Android SDK, however, goes a step further by forcing people to serialize their well-typed data structures and handing back nothing but a String in return. If you’ve ever accidentally called Intent#getStringExtra on an Integer you’ll know what I’m talking about. There is nothing preventing you from doing this at compile time. The only mitigation is manual careful checks that you’ve passed the corresponding constants on both sides of the serialization boundary.

My library Android-DirectoryChooser has received several wonderful contributions lately, but with the unfortunate side-effect that the factory method grew from a reasonable

Positional boolean parameters are among my least favorite things, right after slow-moving people on the Tube. All arguments were then used to prepare a Bundle that was set on a Fragment. To maintain backwards-compatibility, there were extra overloaded versions of the method for three, two and one argument. The time had come for a refactor. 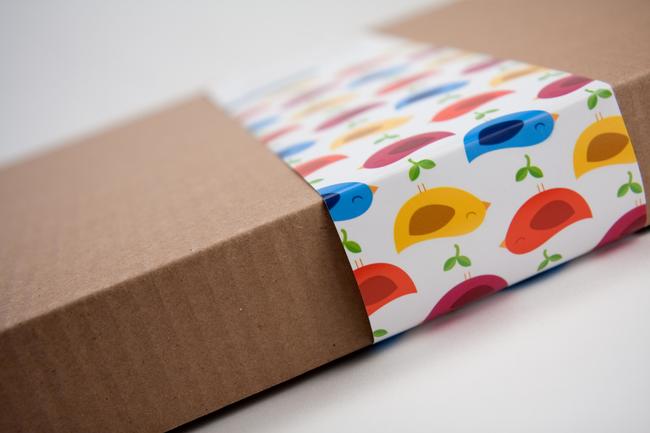 So how do we fix this? The idiomatic way in Java is to extract these parameters into their own class. We could just slam an implements Serializable on it and go home early, but we know that it comes with a non-negligable cost on Android.

An alternative is to implement a Parcelable, but doing this by hand is both tedious and error-prone. Luckily, there are plenty of ways these days to free us from this manual task and my favorite is AutoParcel which builds on Google’s AutoValue. After including the necessary dependencies as described in the project’s README, all we need to do is declare a small abstract class like this:

The AutoValue library utilizes annotation preprocessors to generate code for you at compile time and comes with zero runtime overhead (as compared to hand-written code). After a single javac run, you get a AutoParcel_ChooserConfig on your classpath with a Parcelable implementation. You even get null checks in its constructor for all non-primitive parameters. Just bear in mind how much boilerplate this would normally require, cluttering your code reviews.

This is already pretty great, but if we look at the constructor, it hasn’t helped our boolean blindness problem much:

In fact, we’ve actually added more syntactical noise as we now have to create a new object that we must pass to the newInstance method. But the internal method logic is already drastically simplified because we can directly store the config object as an argument instead of having to deal with strings.

We can do better. Just as AutoParcel can generate Parcelables for you, it can also generate Builders. And again, it’s simple. All it takes is an annotation and some abstract methods. We add the Builder nested inside our previous ChooserConfig class:

This may look a bit repetitive, but this way we have more control about the fields we actually want to expose through the builder to the user. In this example, there’s a 1:1 correspondence, but you can easily imagine cases where you have private state that the caller of your builder is not supposed to control.

Remember all of this happens at compile-time, so you’ll see compilation errors rather than runtime exceptions if you make a typo while writing your builder, for instance.

Another javac and you’ll get a AutoParcel_ChooserConfig.Builder class generated with an empty constructor as well as a copy-constructor that takes an existing ChooserConfig object. 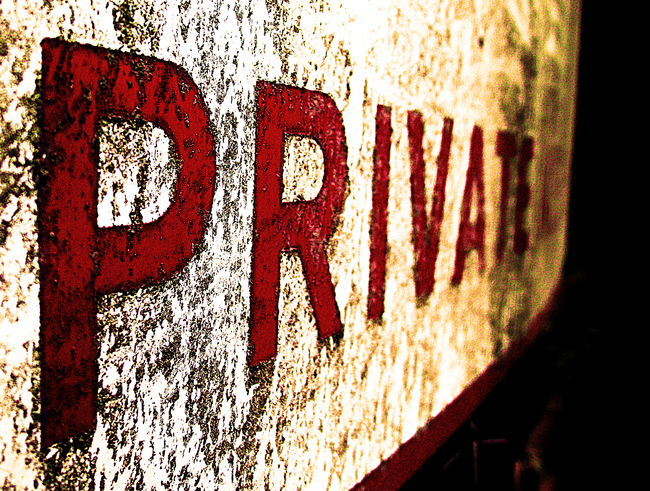 I’ve neglected to tell you that you cannot actually use AutoParcel_ prefixed classes directly in your application code because they’re marked as package-local. Sorry.

This is by design so you have flexibility in the interface you expose. This is very useful for us because we’d much rather clients used the builder than unsightly constructors directly.

We do this by adding a concrete method to our otherwise abstract ChooserConfig class:

Here, we also use this to set some default options for our Builder. A significant benefit of generated builders is how they check for non-optional fields at construction time and raise exceptions if any have been missed. The generated code for these checks is very efficient and uses a BitSet under the hood to keep track of the values set. 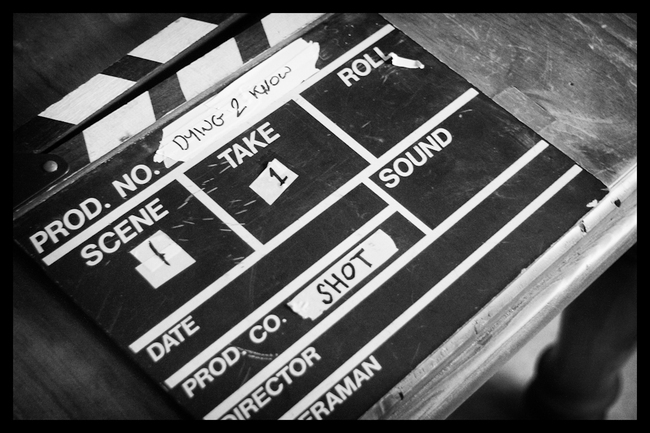 Let’s put this into action and compare it with what we had originally.

And behind the scenes, instead of having to juggle with four different EXTRA_* Strings, we have a single Parcelable instead. For this particular example, the savings are greater because there is an Activity interface that mirrors the Fragment, which can reuse the config object. You can find the full changeset on GitHub.

AutoValue is a brilliant little library that takes away a lot of the pains we face in Android development. Immutable configuration objects and builders have several benefits over the the flawed pattern of passing extras via strings to Activities and Fragments:

This is a great pattern and one I will definitely be using more in the future. Let me know what you think about this by tweeting me at @passy. Want to chat without a 140 character limit? Why don’t you join my team at Twitter?

With special thanks to Daithí Ó Crualaoich for thoroughly proofreading and editing this article.

There is a pattern in JavaScript that I consider highly underused, because it leads to more concise code that is both easier to write and read. You probably all know of Function.prototype.bind. It’s used most of the time to get rid of... Continue →